Many people have heard of Aomori but don’t know much about it.

Aomori prefecture is located on the northern tip of the Honshu main island of Japan. They produce some of the best apples in the country and is home to one of the most distinct dialects in Japanese: Tsugaru-ben.

If you want to experience a completely off the beaten path experience in Japan, we highly suggest you come to Aomori. In this port town, you can indulge in Aomori’s specialty foods while learning about the local culture and the Nebuta. Separate away from the main city, and you can find lots of hidden gems in both the nature and other local towns of Aomori Prefecture.

The best time to visit Aomori may depend heavily on the seasons.

Aomori has 5 long months of winter, from November to March, with lots of snowfall, making it a great place for winter sports. Around April/May, you’d be able to visit the snow corridors and enjoy the sakura trees. During the summer and fall, hiking trails open up for those that love exploring out into nature. Finally in August, the famous annual Nebuta Festival takes place.

How to Get to Aomori

Things to do in Aomori City

Learn the Culture at the Nebuta House Warasse Museum

You can get a great introduction to the native Nebuta culture at this uniquely designed museum. Here, you can learn about the Nebuta Festival, learn how the floats are made, and experience the culture through various interactive exhibitions. There’s even a seafood buffet and a shop that sells various Aomori specialties and souvenirs.

If you are in Aomori during August, don’t forget to check out the Nebuta Festival!

The ferry ship, Hakkodamaru, was one of few ships that served as a connection between the main island of Japan and the island of Hokkaido. In 1988, the Seikan Tunnel was completed, which allowed trains to travel to Hokkaido from the sea, allowing a safer passage. Since then, the Hakkodamaru halted operations, docked on the shores of Aomori, and was transformed into a museum. 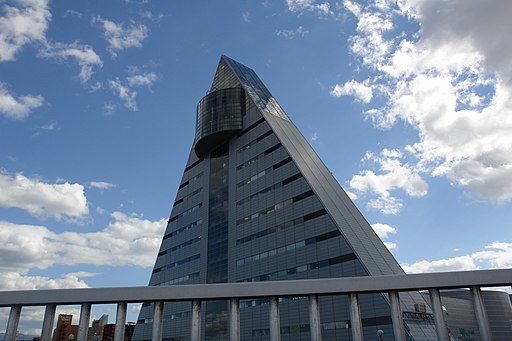 The big A, one of the most distinct buildings in the Aomori Bay skyline. The ASPAM building is like an all in one building. The bottom floor is like a mall, with lots of restaurants and souvenir shops selling Aomori’s goods. There’s also a movie theater and an observation deck on the upper floor.

While you’re in the Aomori Bay, check out A-Factory to try the best foods and drinks of Aomori. Inside, there’s a market that sells various goods made in Aomori. They also brew their own ciders and juices with Aomori grown apples, which we highly recommend as souvenirs. Towards the bay-side, there are several restaurants and cafes from which you can relax and enjoy the fresh air of Aomori Bay on a nice summer day.

Slightly separated from the city center is an ancient archaeological site with artifacts that date all the way back to around 3000 B.C. You can visit this site and experience what it was like to live in the Jomon Period.

Right next to the Sannai Maruyama site is the Aomori Museum of Art. In fact, the museum’s design was inspired by the ancient structures, having a  minimalist look and low profile. The museum is most remembered for by the 8m tall dog statue, Aomori-ken. Inside, various artworks are on display that represent the art and culture of the Tohoku region.

When you come to Aomori, you have to try the fresh fish and you can do exactly that at Furukawa Fish Market. The Furukawa Fish Market is a local fish market where they sell fish freshly caught. You can get a build-your-own bowl called a Nokke Don. You first tickets, which you can exchange at the stores for different types of fish to put on your rice bowl. Aomori is famous for having delicious tuna, scallop, and squid! 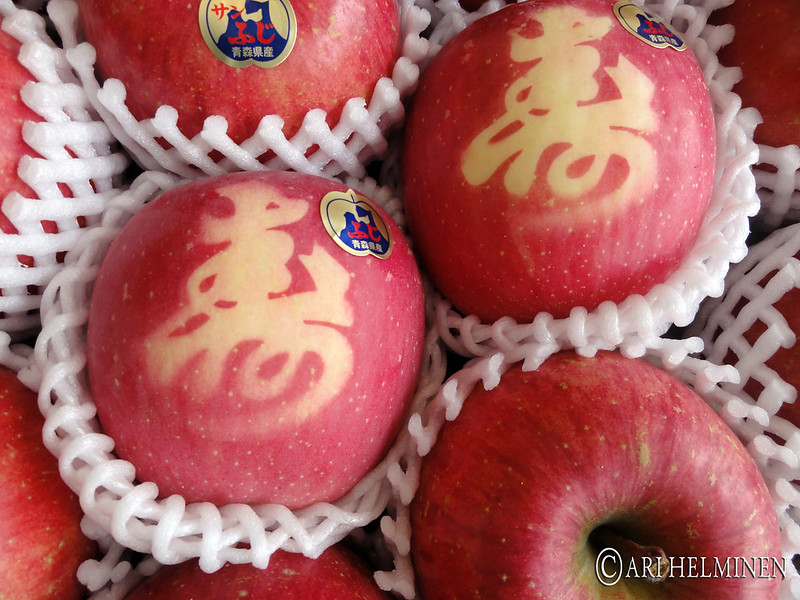 Aomori City and the western part of the prefecture are famous for producing high quality apples. When you’re in the city, try some apple, apple pies, and take some apple ciders home!

In the cold climates of Aomori, people turn to ramen as a source for warmth and comfort. As a result, Aomori has developed lots of high-quality ramen, but the most native to this land is the Niboshi Ramen, made from dried sardines.

Where to Stay in Aomori City

Things to do in Aomori Prefecture

If you’re looking for winter sports in Aomori, Hakkoda Mountain is the spot. When it comes to ski resorts in the Tohoku region, most people tend to go to Zao which is halfway towards Tokyo. Both Hakkoda and Zao have great onsens and the Juhyo “Snow Monsters”, but Hakkoda tends to have fewer people since Zao is the more popular resort.

Check out the Snow Corridors 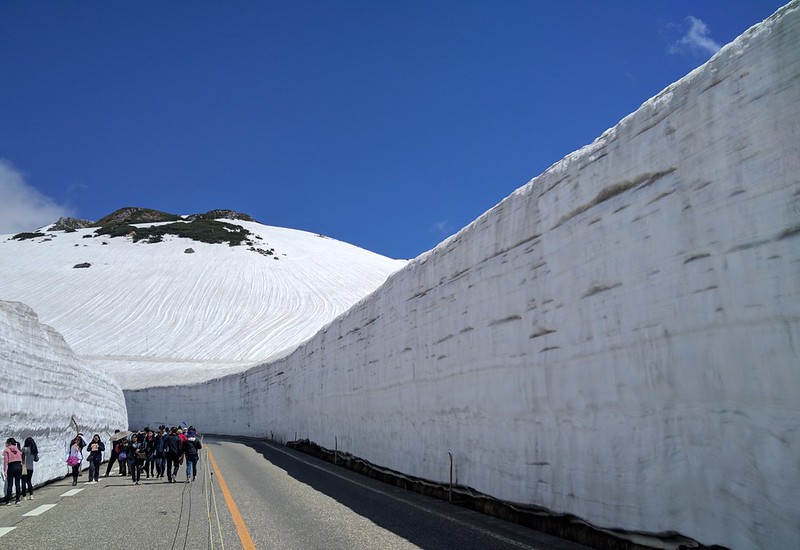 Aomori has one of the most snowfalls in Japan and you can really feel this when you go through the snow corridors. Around April of every year, roads near Hakkoda Mountain are open up after a long winter of snowfall. Only the snow on the roads are cleared and what’s left is a huge wall of snow, sometimes as tall as 10 meters.

Not too far from Aomori is Hirosaki, a city famous for its cherry blossoms. The Hirosaki Castle Park Sakura Festival is one of the biggest in Japan and many people travel to Hirosaki during Golden Week to experience this. At Hirosaki Castle, there are over 2600 cherry blossom trees with 50 different kinds. The whole park gets covered in pink and its like you’re in a cinematic film.

Time of Year: mid April until early May 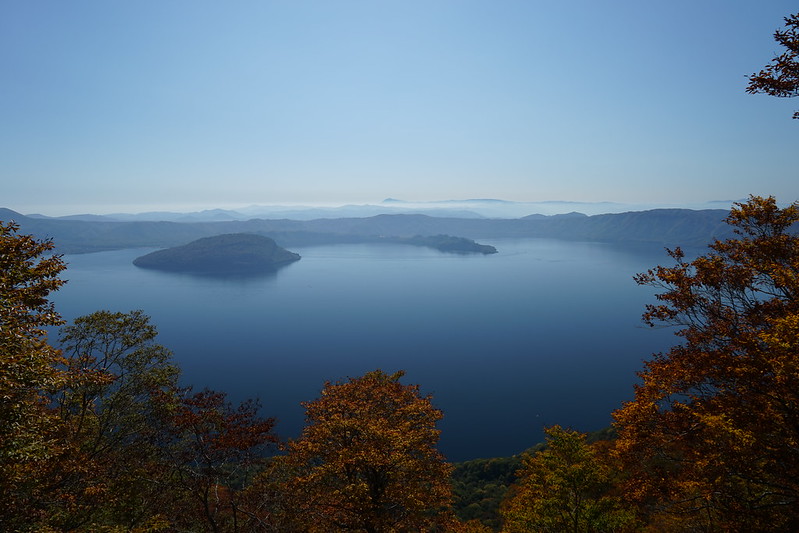 If you want to experience the real nature of Aomori, head down to Towada lake, the biggest caldera lake in Japan. There are several viewpoints around and you can also ride a ferry boat on the lake. On the way down is the Oirase Gorge, where a river flowing through a lush forest. Public transportation runs to the lake, from either Aomori or Hachinohe, but is closed during the winter time.

Where to Stay in Aomori Prefecture